Fektive Records is an independent dance label focussing on releasing dance music made by new, existing and distinctive dance talent. All releases by Fektive are of a high standard and released globally. We are proud to say we are a young and dynamic record label who strongly believe in the future of dance and new inspiring talent from all over the world. Fektive Records has a vision that supersedes the boundaries of genre and a desire to release beautiful music regardless of tradition. This resulted in 2 IDMA nominations in the USA and several top 10 listings in the Billboard dance airplay chart including a #1 with Ercola feat Daniella “Every Word”

We will think creative, acting distinctively and producing music to fill the floors! 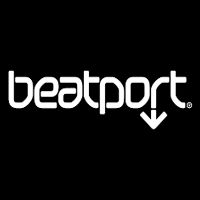 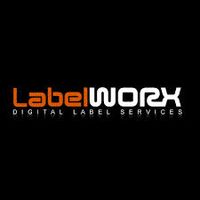 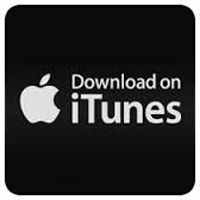 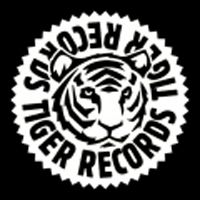 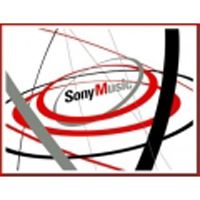 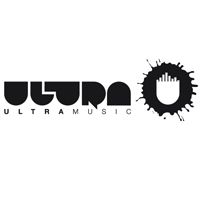 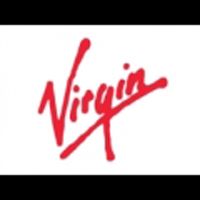 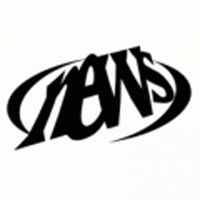 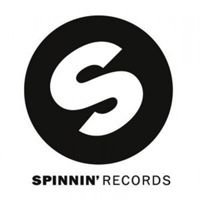 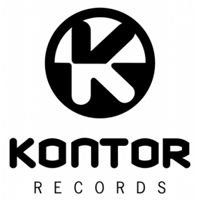 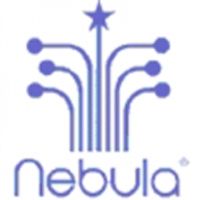